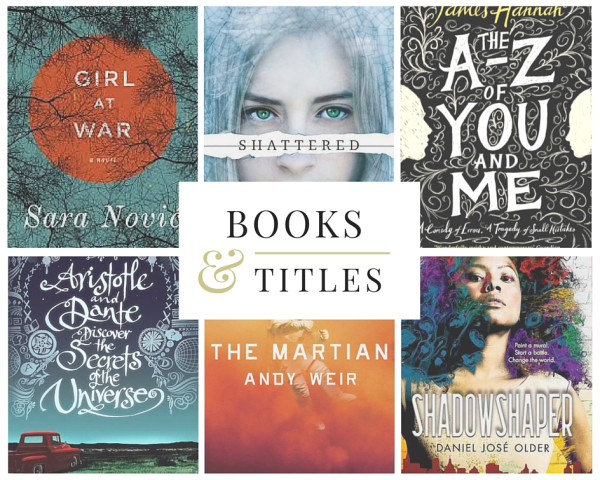 Sign up for quarterly book updates, events, blogs, extracts and reviews. (We promise you won’t be swamped!)